Annual team building | Work together, move forward together, and live up to the good times

In the golden autumn of October, the sky is bright and the air is clear. In order to further increase the company’s team cohesion and enhance the happiness of employees, Focus Global Logistics organized all employees of branches in South China, Shanghai, Ningbo, Tianjin, Qingdao and other branches to carry out team building activities for a happy weekend. Bring more fresh experiences!

Focus Global Logistics South China (Shenzhen, Guangzhou, Huizhou, Foshan, Jiangmen) conducted a three-day and two-night trip to Xiamen from October 21 to 23. This is the largest inter-provincial team activity in the company’s history. The support and cooperation of our friends also made this event a success!

On the 21st, we arrived in Xiamen and officially started this Xiamen tour!

On the 22nd, we arrived at the Xiamen Botanical Garden one after another, experienced a novel sailing boat going out to sea, and found inner peace at Nanputuo Temple. The seaside self-service barbecue at night is accompanied by lively prize-giving activities, and the distance between colleagues is getting closer and closer unconsciously.

On the 23rd, we came to the “Garden of the Sea” – Gulangyu Island. In the guide’s eloquent talk, we saw the history of this small island at sea, and also learned about the comfortable and leisurely life attitude of the local people. Outside of work, slow down, life is full of beautiful views.

Colleagues from Shanghai came to Mogan Mountain, one of the four major summer resorts in China. Taking the cable car, playing go-karts, and singing aloud, the smiles of the little friends directly proved the joy of the journey, and in the process, the team tacit understanding was more condensed. 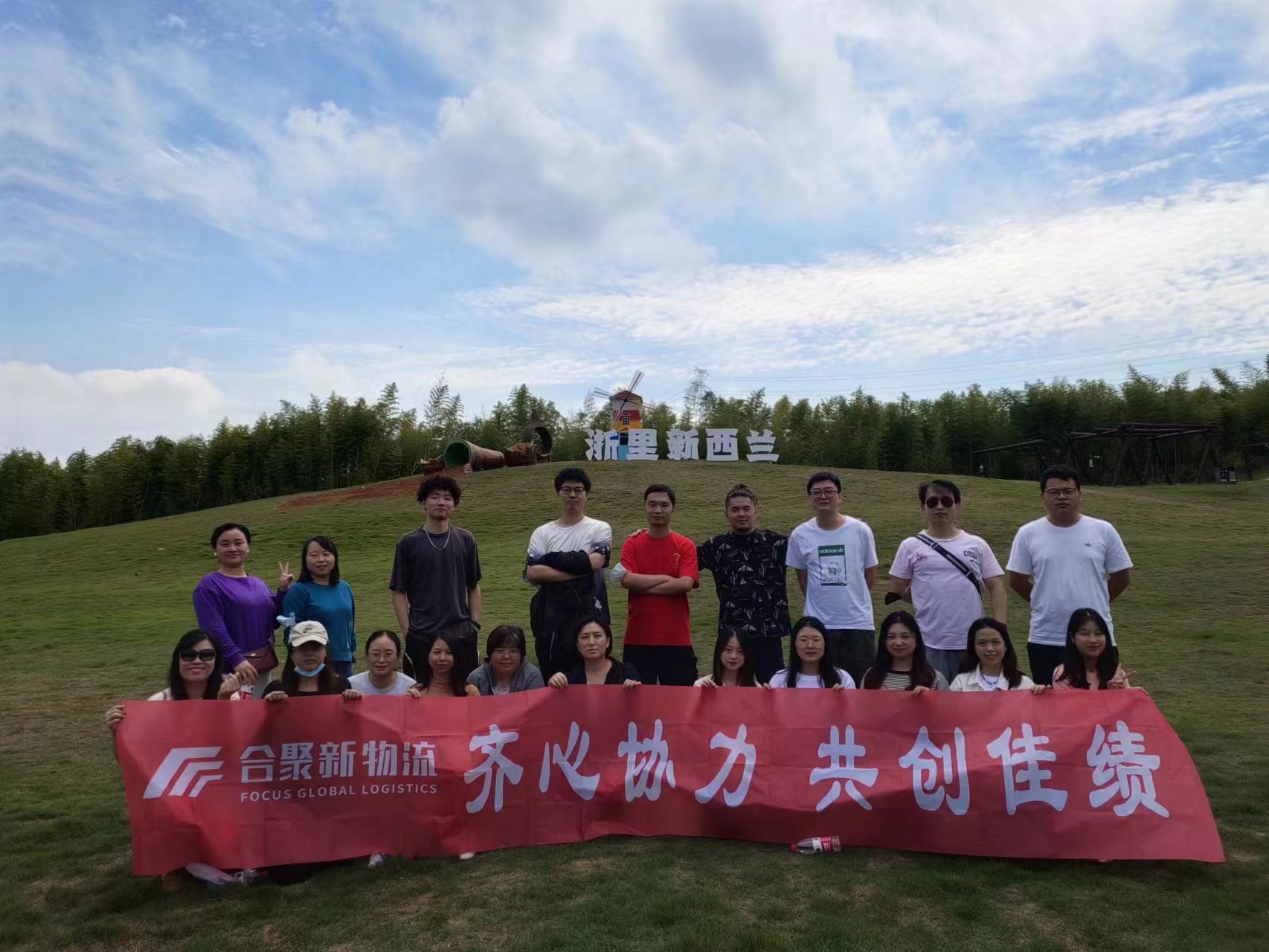 Colleagues from Ningbo “traveled through time and space” and checked in the Zheng’s Seventeenth Room, an ancient building complex in the Ming and Qing Dynasties. It is like being in a water town in the south of the Yangtze River, and it has a palace layout. The white walls and black tiles all tell the context of time. After staying in the hotel for one night, the spirited friends experienced outdoor camp entertainment projects and lively self-service barbecues, temporarily leaving work and enjoying free time. 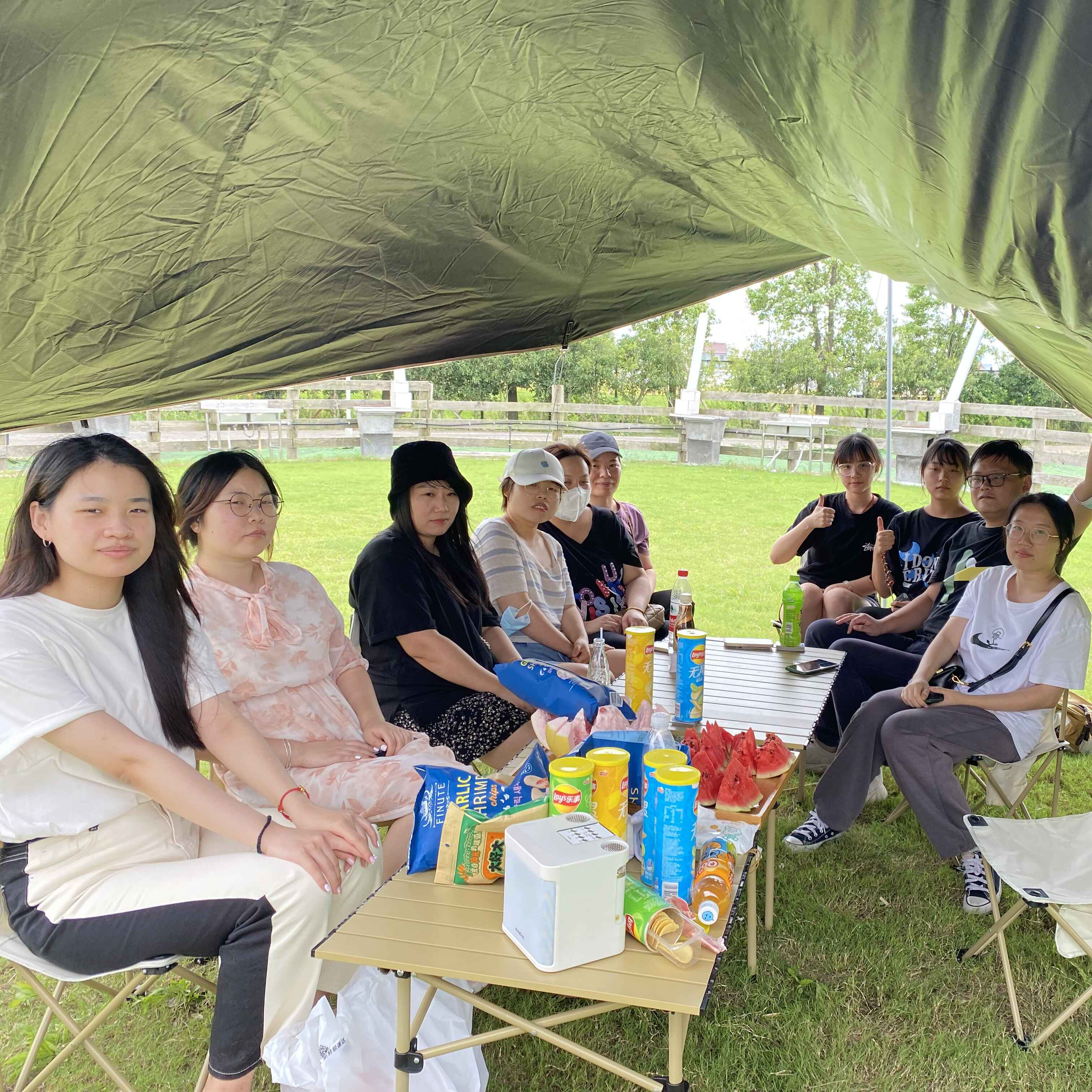 Colleagues in Tianjin chose to “escape” from the land, go to sea by boat, facing the sea breeze, blue waves and blue sky, and set off! Time is quietly accelerating amid the laughter and laughter of everyone. The rays of the sun have dyed the sky red, and everyone’s smiling faces are also reflected. A good day will always come to an end, but good memories will remain in everyone’s heart forever. 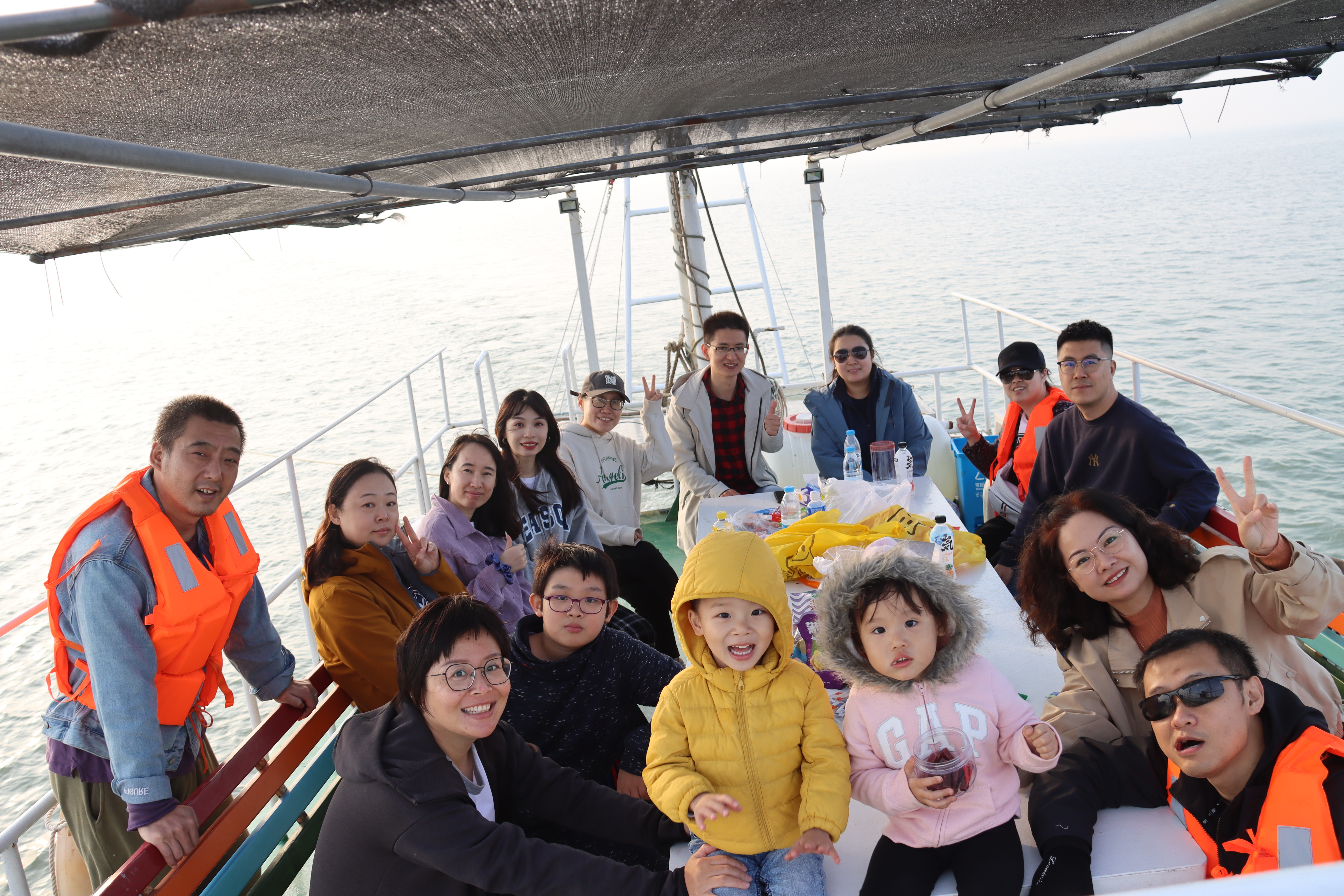 Colleagues from Qingdao climbed to Wanghai and came to Laoshan, the highest peak of China’s coastline, known as the “first mountain” at sea. The east is high and the cliffs are close to the sea, and the west is gentle with rolling hills. Based on it, you have to sigh the magic of nature. “Although Mount Tai is high, it is not as good as Laos in the East China Sea.” Climbing high and looking into the distance, the mountains and the sea depend on each other, and the friends in Qingdao have also outlined the hills and valleys in their hearts, and they have their own benefits. 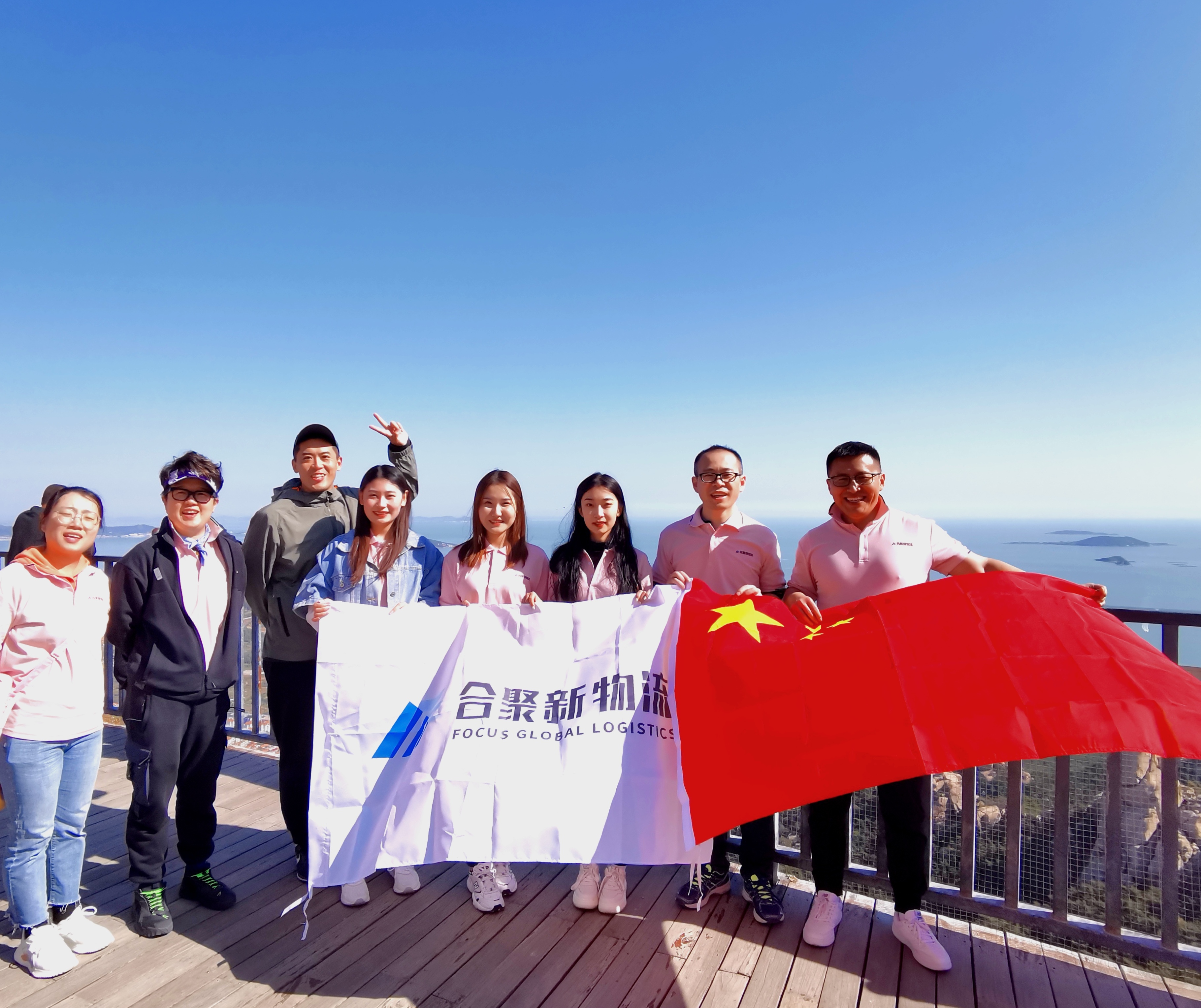 The 2022 annual team building of Focus Global Logistics ended perfectly! Broaden horizons and build up morale.Rekindle the passion for struggle at the end of the year. Concentrate on your efforts, and look forward to everyone continuing to work hard in the future!